Introduction of organic pigments in coatings

1. The main types and composition of coatings

The paint is applied on the surface of the object to form a paint film, which gives protection, beautification and other effects. The functions of coatings can be summarized as decoration and beautification, signs (advertising, warning, safety, attention, etc.) and special functions: such as moisture, heat, mold, shielding, corrosion inhibition, electrochemical protection, etc.

②Resin: Improve the film-forming properties of the above-mentioned paints prepared with oil alone. A variety of synthetic resins are widely used to combine resin and oil; Resins can be divided into three categories.

Synthetic resin: Based on different types of polymers, it can be divided into condensation type and polymer type resins.

③Solvent: It is an important component to make the paint have a specific viscosity and fluidity, mainly including: mineral oil, the main component is hydrocarbons (alkanes, naphthenes, aromatic hydrocarbons) is a petroleum fractionation solvent, typical varieties such as gasoline (bp30 ~ 200 ℃), light gasoline, petroleum ether, medium gasoline, heavy gasoline and kerosene. Organic solvents, aromatic hydrocarbons (such as benzene, toluene, xylene); alcohols (such as ethanol, butanol); ketones (such as acetone, butanone) and esters (such as ethyl acetate, butyl acetate), etc.

In recent years, various new coatings have been developed, which can be divided according to their forms: water-based coatings, powder coatings, radiation-curing coatings, high-solids coatings, etc.

With the continuous advancement and development of coatings industry technology, according to different types of coatings, such as general oil-based coatings, water-based coatings, latex paints, scoop exterior wall coatings and automotive paints, the application performance of its colorants is improved. Claim. Paint colorants include inorganic pigments and organic pigments, which should have the following main characteristics:

④Solvent-based paint colorants should have solvent resistance, anti-crystallization and anti-flocculation properties, and the color and tint strength should not change.

⑤Water-based paint coloring agent has good water resistance and does not swell;

Because inorganic pigments have better durability, weather fastness and heat stability than organic pigments, and low cost, they are still an important class of colorants in the coatings industry, and can usually be used directly or after surface treatment for solvent-based , Water-based paint coloring.

The performance of this product is better than that of classic red powder in some applications, and the cost is low. It has been widely used in the coloring of mid-range coatings. 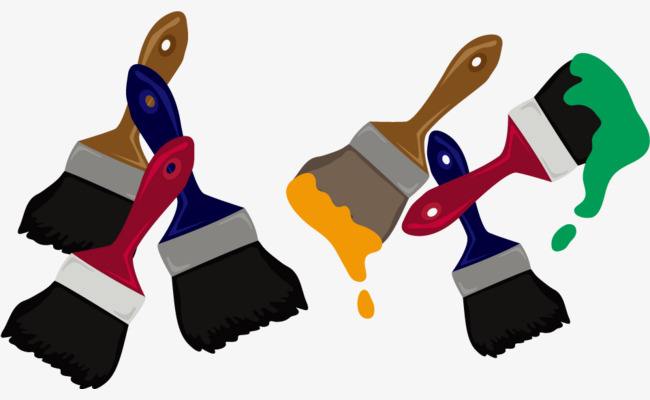